Award-winning author Karen B. Kurtz has published books, essays in anthologies, poetry, and countless nonfiction articles for readers of all ages. Mark A. Kurtz, her husband and award-winning photographer, illustrates most of her work.

“For the first time, Karen focuses on hard-to-get everyday stories of women and children, not men and battles.”

“Karen’s work accomplishes much in trail blazing this area of doll research.” 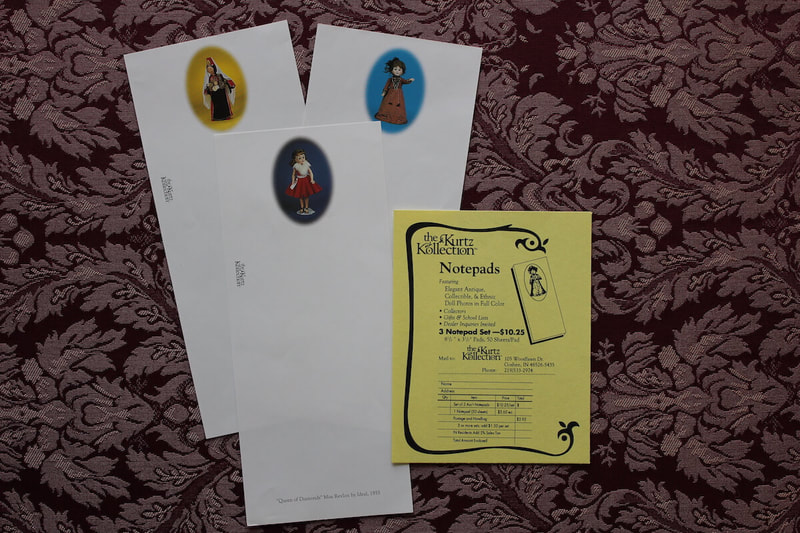 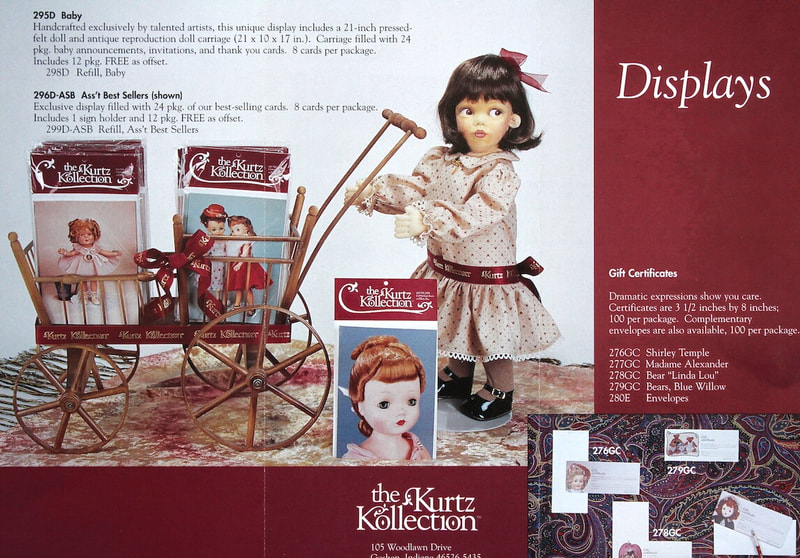 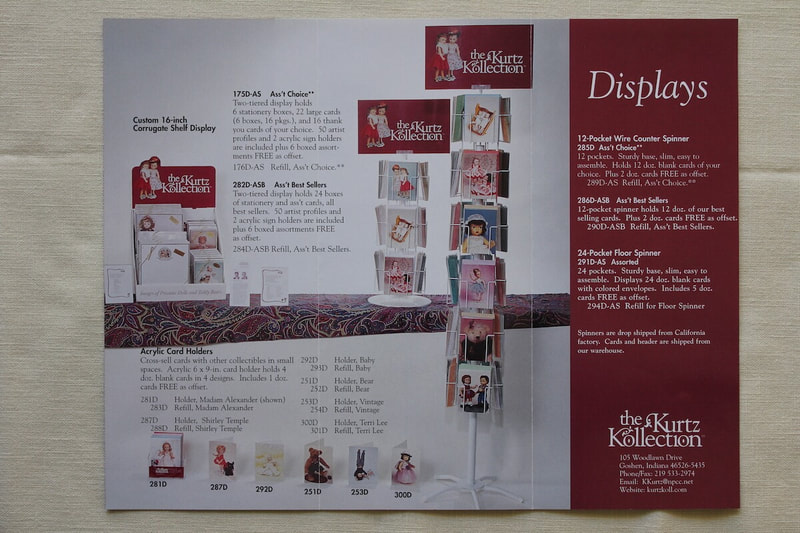 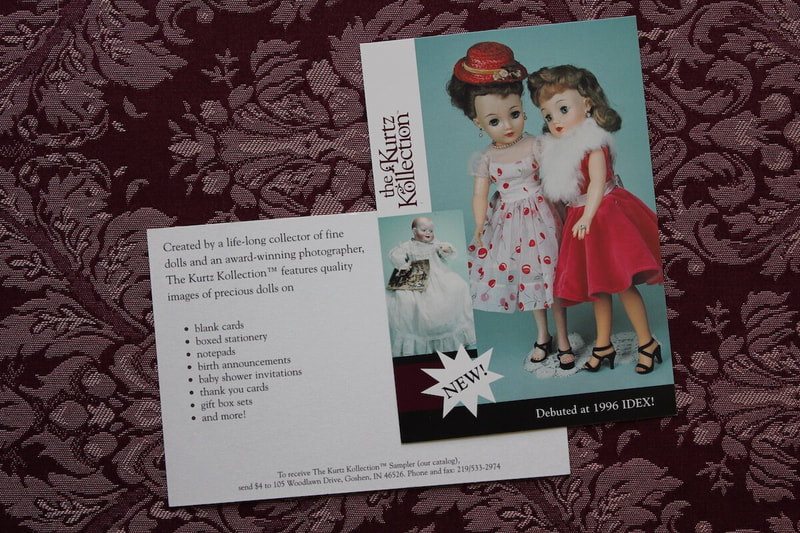 Bridging from a market test that yielded orders in 30 states and Canada, Karen founded, launched, and marketed The Kurtz Kollection™, the premier line of greeting cards and stationery featuring the images of precious dolls.  It sold out at its first trade show in Dallas. At the next trade show in Hollywood, The Kurtz Kollection™ appeared on CNN. Sales reps advanced the brand for collectors and shops worldwide.  Direct mail fulfillment and Mark’s photos were major factors in its success.

In 2010, a Coleman Award from The United Federation of Doll Clubs jump-started Karen’s project to document American Civil War dolls with provenance. This research project continues to have many outcomes, including Sophia’s Gift, a children’s book for ages 8 and up.

At age 12, Karen found Ethel, an old Hertwig china doll with gold-painted name, and Minerva, a paint-starved tin head, lying neglected in her grandfather’s attic.  Quickly cabbaging onto them, she added them to her growing collection. She has continued to search out interesting dolls ever since.

The Kurtz’s divide their time between the Alabama Gulf Coast and Northern Indiana.